What is a Double Tapped Breaker?

A double tapped breaker is found when there are two supply wires placed under one breaker lug or connection. This is found typically in the electrical sub panel breaker box and also can be found at the main breaker. Someone has purposefully installed an extra circuit into one that is only supposed to have one going to it.

Why would someone double tap a breaker?

Essentially, someone is trying to make the installation of a new circuit, oftentimes when people add an extra piece of equipment, but don’t have the space to install a new breaker in the panel. So, they end up taking the wire for the new equipment and jamming it into an already existing breaker. This will overload this breaker and will put your building at risk for fire or damage.

What is wrong with a double tapped breaker circuit?

Majority of the breakers found inside electrical panels are only rated by the manufacturer for accepting one wire. If the wire is loose or the load is too much for any breaker, a resulting fire can occur. Picture an air conditioning (AC) unit that requires a 50 amp breaker for the installation. Now the homeowner decides to install a hot tub but takes its wire and puts it into the 50 amp AC breaker that already has a wire going into it. You now have 2 high powered devices drawing energy from one underrated circuit and a fire could result.

How do I fix a double tapped breaker?

There are a few ways to fix this issue. Some are more costly than others, however. We always recommend consulting with a licensed electrician before making any repairs. 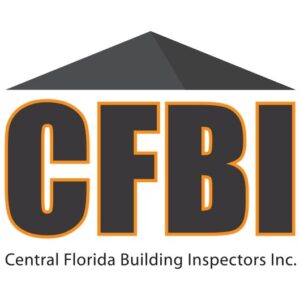 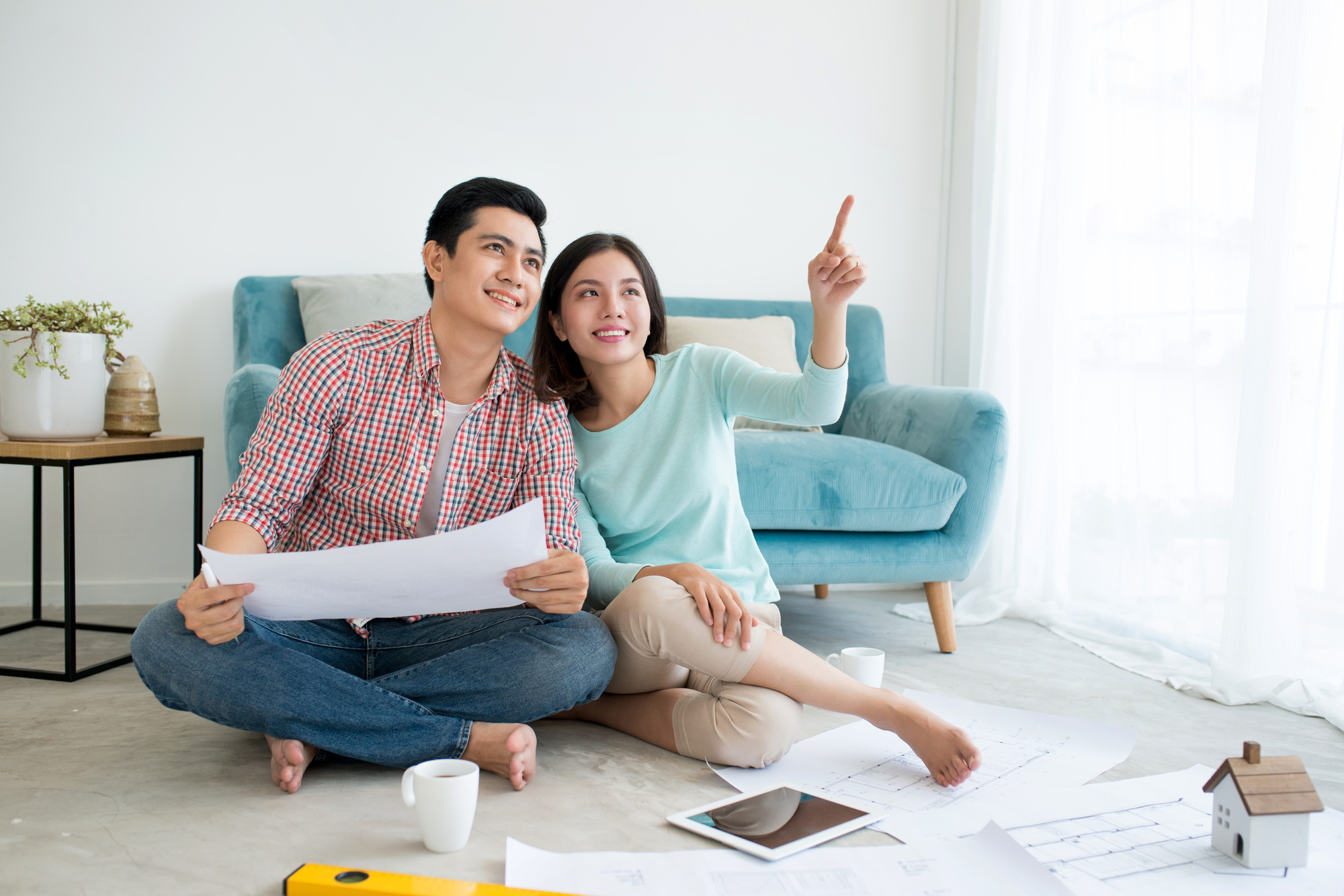 What are the Common Reasons for 4 Point Inspection Failures?

The average age of a home in the state of Florida is 34 years old.  Whether you are selling or buying a home or renewing your home insurance on an older home, chances are you will need a 4-point inspection in the near future. In some cases, an upcoming 4-point...
Read More 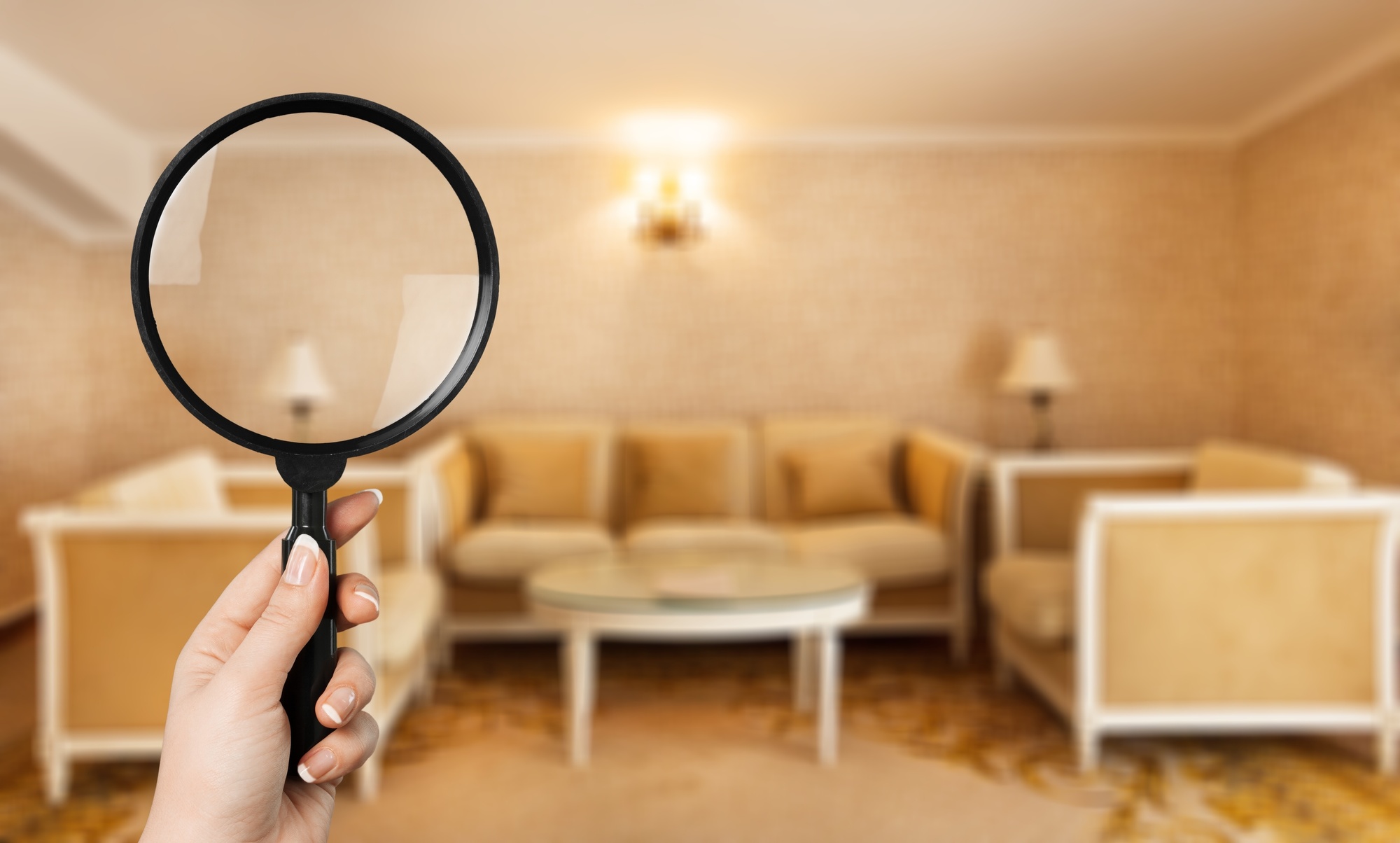 How Often Should You Inspect Your Home?

Owning a home is an investment. You have to protect your home so that it increases in value.  One way to do so is by maintaining it. This calls for more than just giving the interior a fresh coat of paint. You must inspect your home.  A home inspection is a great way...
Read More 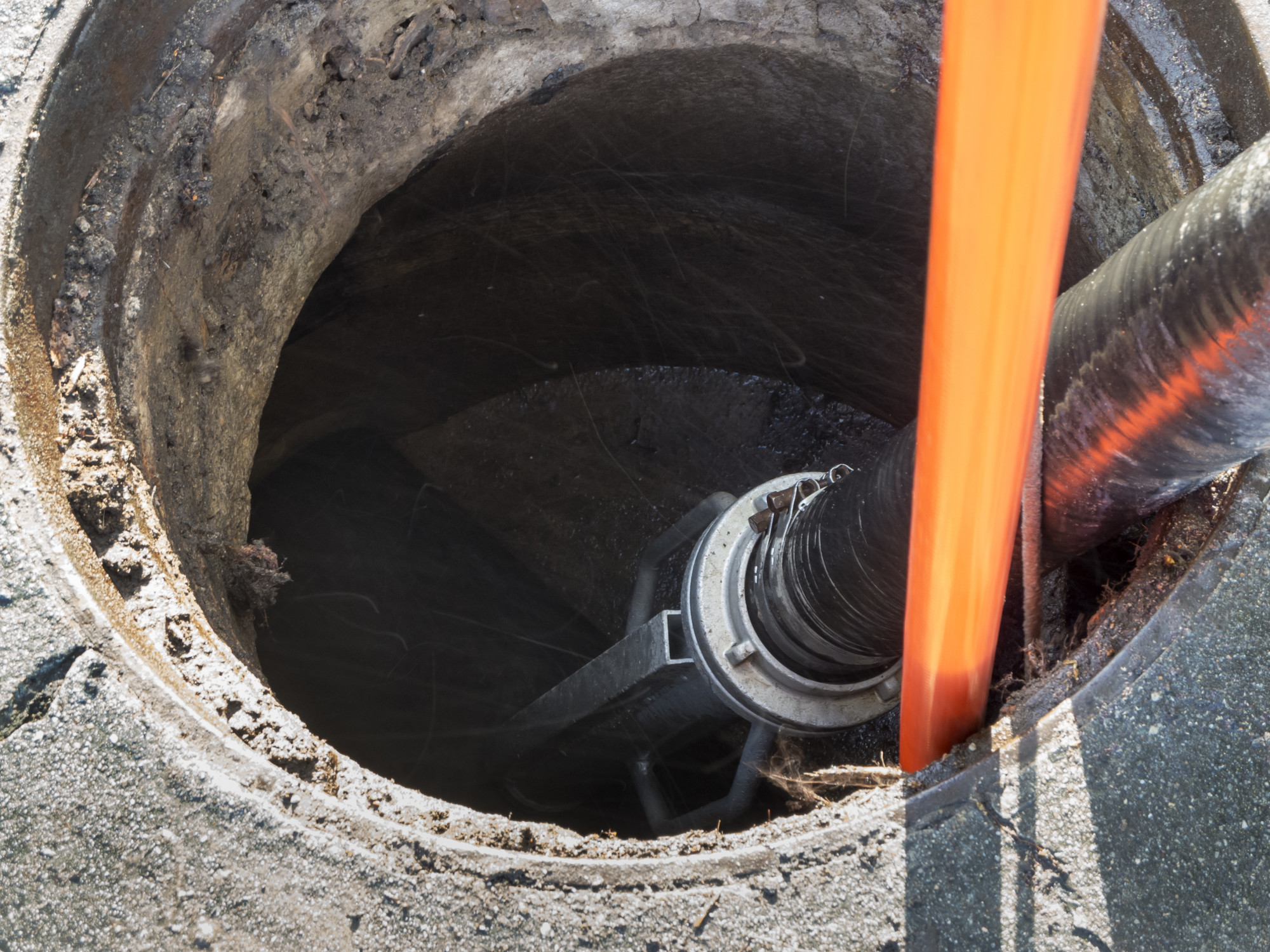 Sewer Scope Inspections: Why You Need One

The EPA reports that household water leaks waste nearly 1 trillion gallons of water each year. As well as all the money you waste on water that you never use, the economic impact of water damage can be huge. If you have a damaged sewer, you face the risk of foundation...
Read More 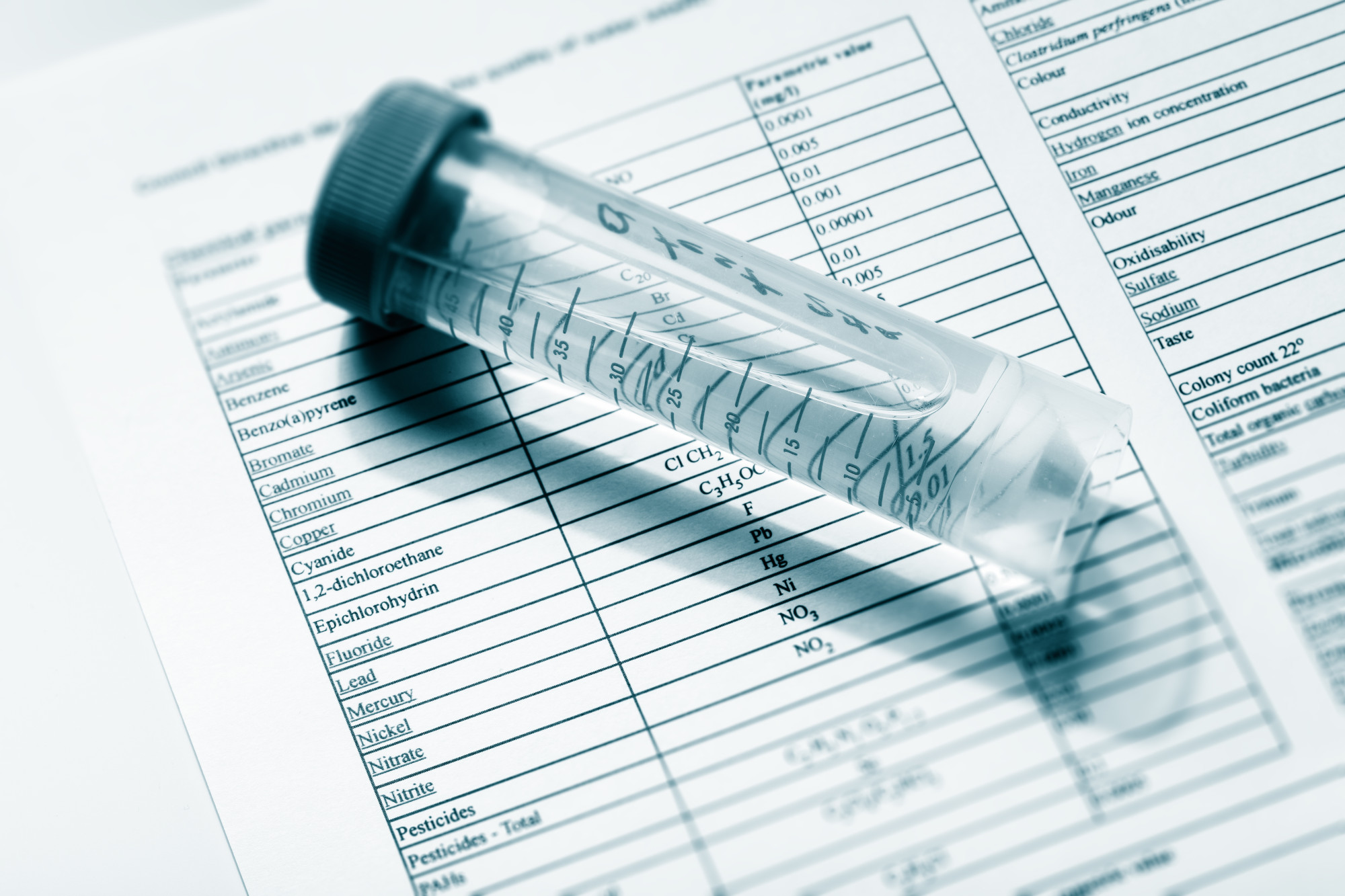 According to the Census Bureau, roughly 18 million Americans were military veterans in 2018. This figure accounted for roughly 7% of the adult population.  Americans find several ways to express their gratitude for veterans, and this appreciation extends to the...
Read More 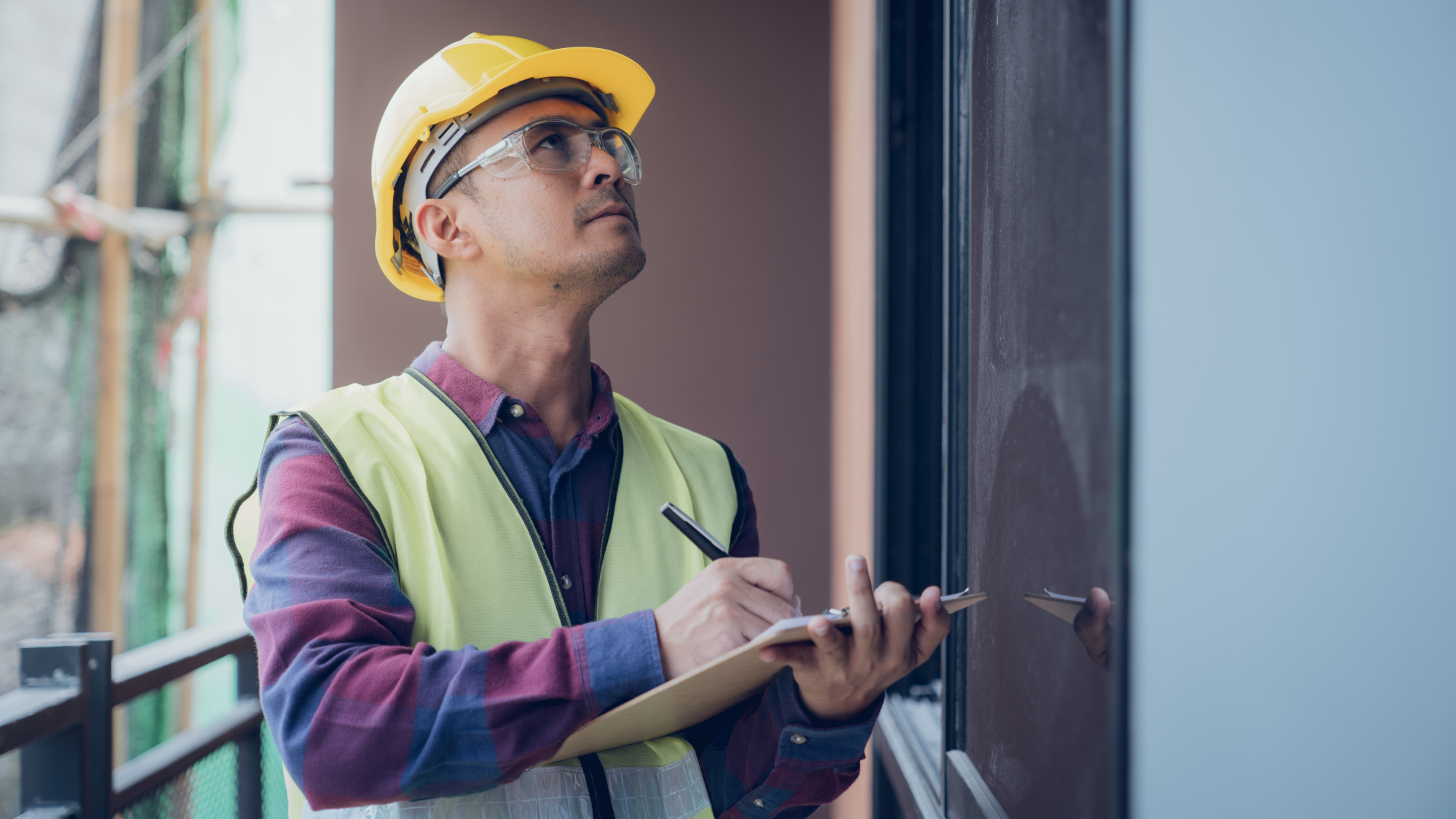 What Are The Most Common Myths About Building Inspections That You Should Know?

Building inspections make up a $6 billion industry today, which speaks to the importance of this skillset and service. Inspecting a building is a prerequisite to finalizing any purchase or sale, or opening it for business. Building contractors will go through their...
Read More 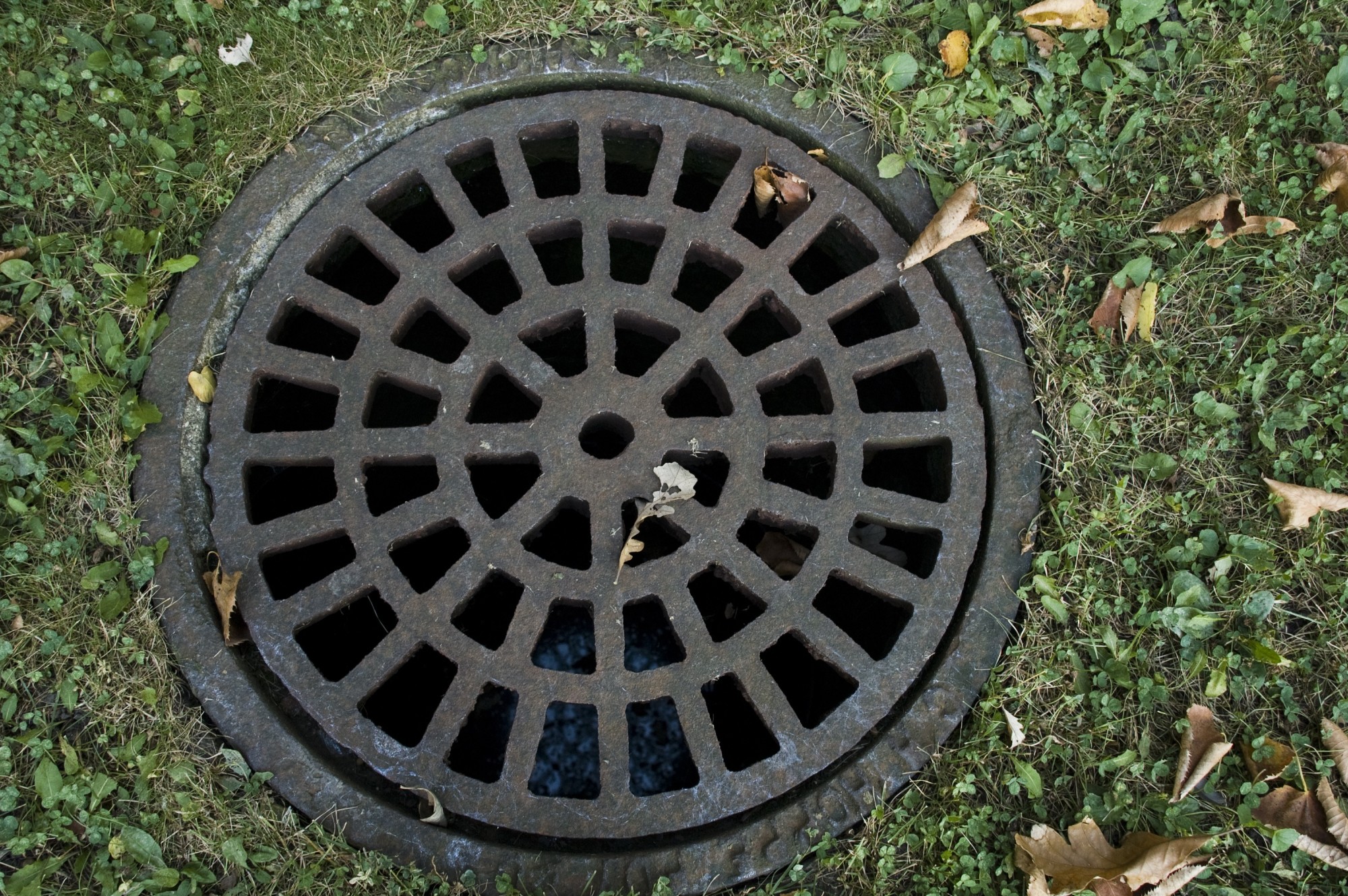 What are the 4 Benefits of a Sewer Scope Inspections?

Getting ready to buy a house? If so, here's a quick tip: make sure your home inspection includes checking out the sewage system. See, plumbing is one of those things that most buyers expect to work as intended. Unfortunately, this isn't always the case. A simple sewer...
Read More 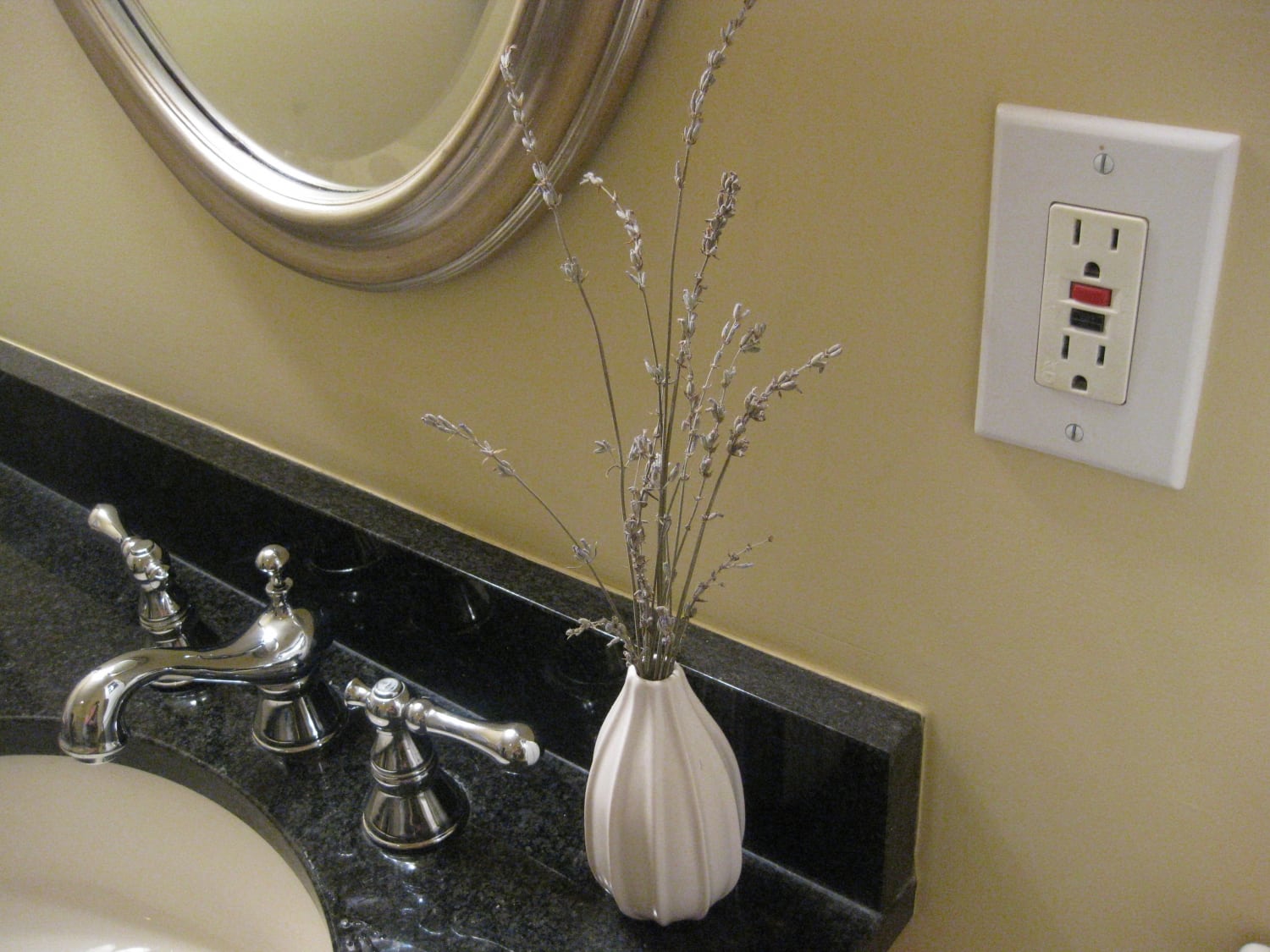 What is a GFCI Outlet? A GFCI outlet is a special type of safety outlet that will protect people from electrical shock. GFCI stands for Ground Fault Circuit Interrupters. They are inexpensive and easy to install and are required by the NEC or National Electrical Code....
Read More 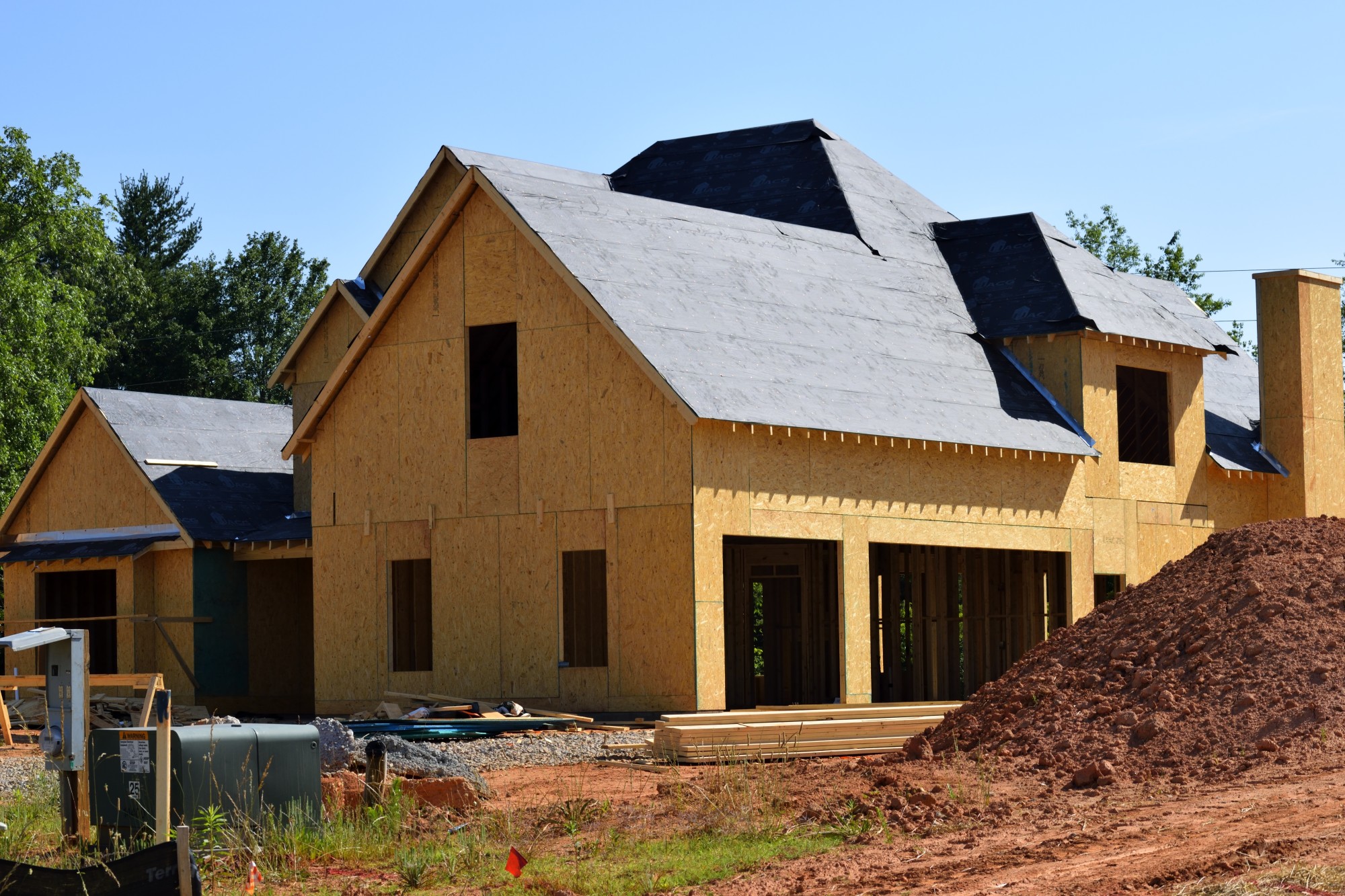 A Look Into the New Construction Home Inspection Process

Around one-third of houses for sale are new home construction builds, which appeal to many buyers. After all, new home builds offer various benefits, but they do not come without risks. So, how can you guarantee you find a dream home you can depend on? The benefits of...
Read More 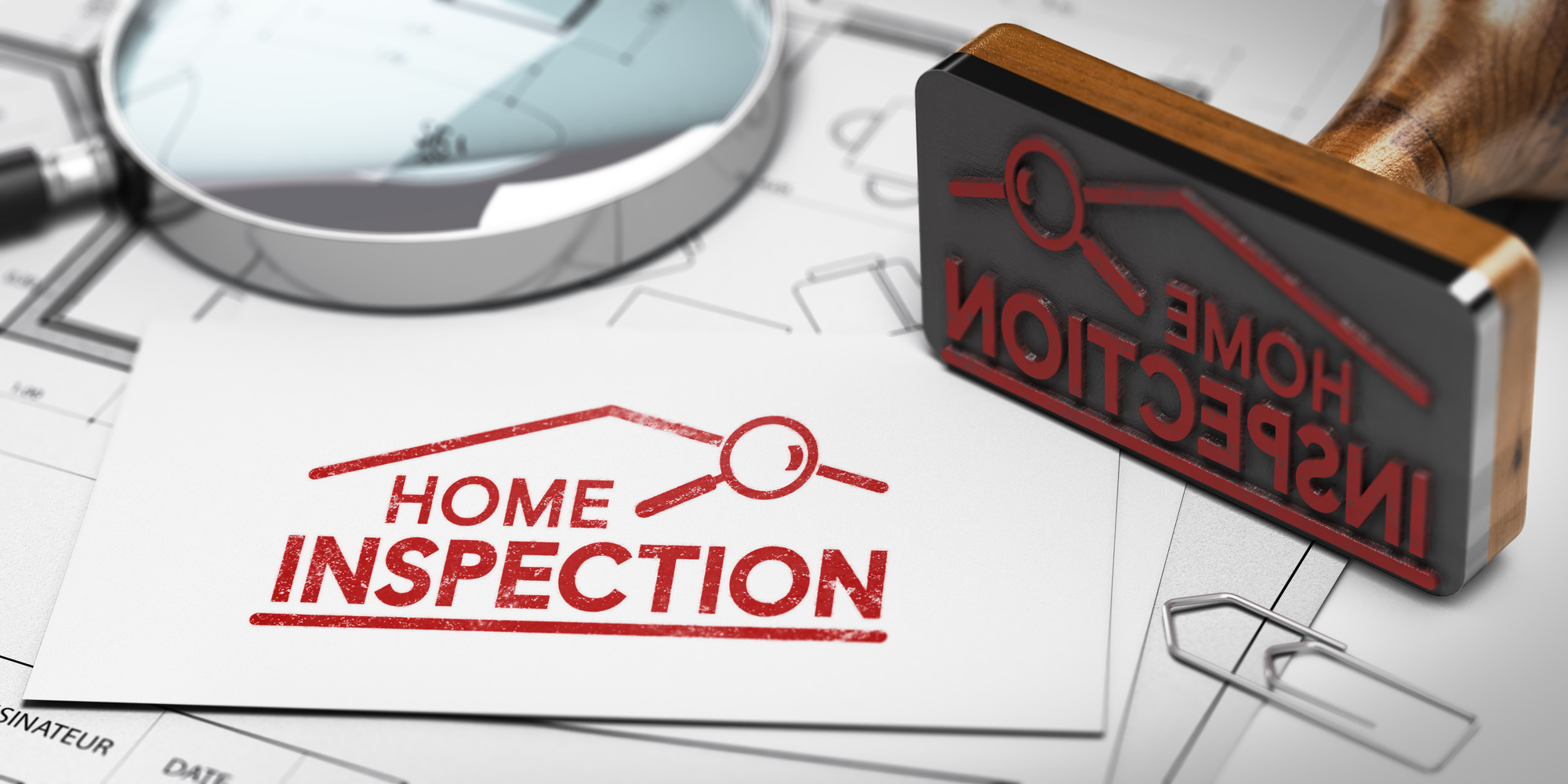 Why is a Home Inspection Important?

There are over 7 million housing units in Florida as the state continues to have a thriving market. If you're selling or buying a new property, you might be looking into getting a home inspection done. But what does a Florida home inspection entail? Why should you get...
Read More 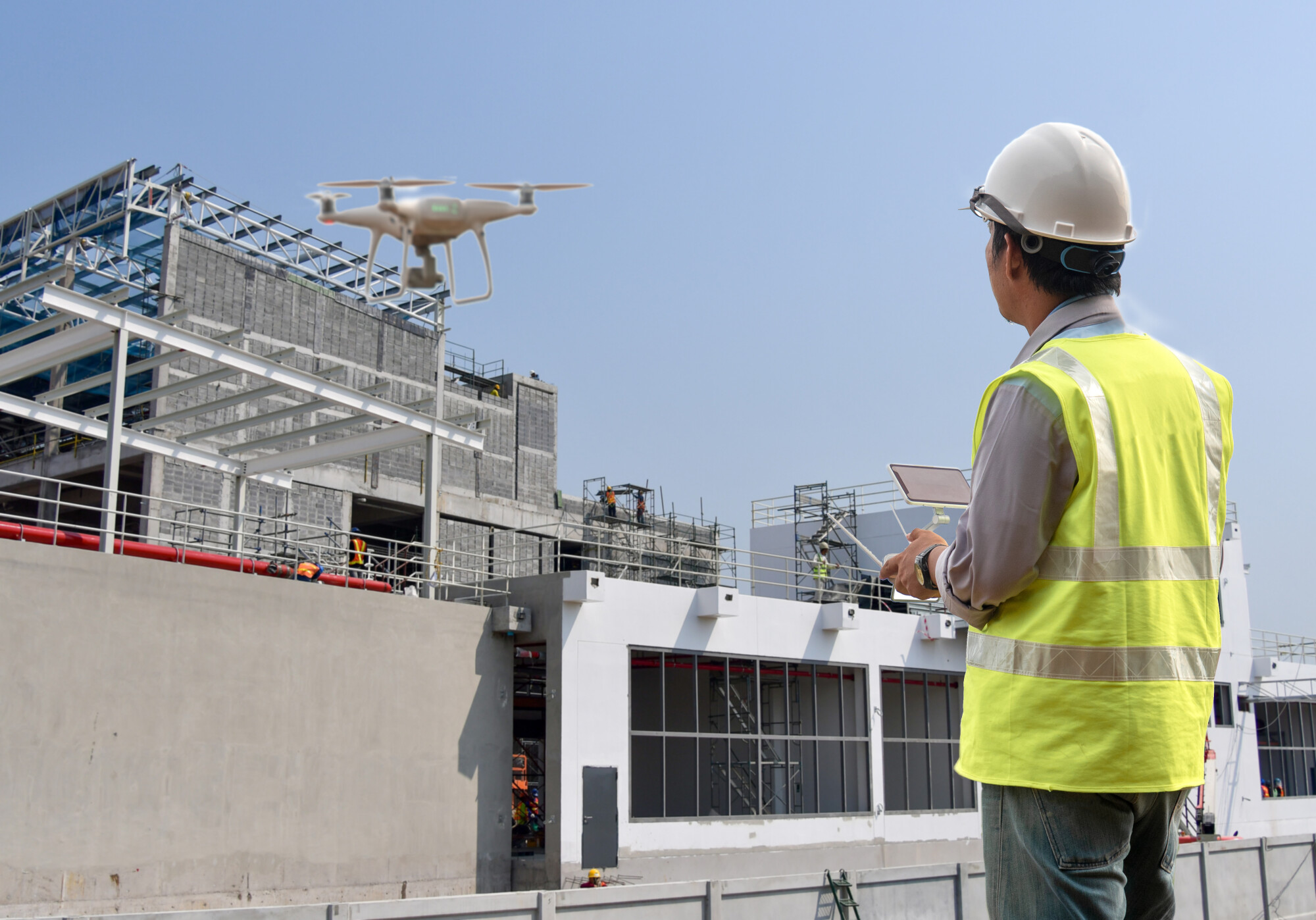 5 New Construction Inspection Mistakes and How to Avoid Them

Home construction is expected to boom this year. New housing starts in March were 6.8% higher than the previous month. As you try to make sure that you don't miss your construction targets, be sure to avoid new construction inspection mistakes.   Whether you are...
Read More

We perform thousands of inspections every year

Let our experience of residential and commercial property inspections in the Greater Orlando area work to your advantage!